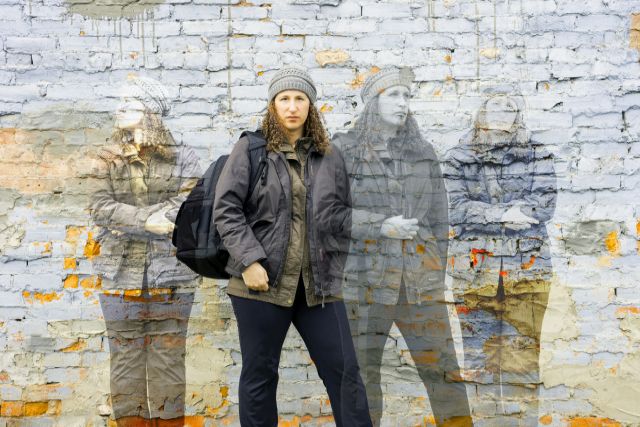 What’s in a Name?

Recently I was served a meal by a lovely young lady of Asian origin. As I anticipated seeing her again over the coming days, I thanked her, and asked what her name was. It was written on a name tag she was wearing, which wasn’t near enough for me to read (need new glasses).  She showed me the name tag, which said Mengue, an unusual name I didn’t recognise. She told me what it was but said with a smile and a laugh – “Just call me Wendy! Everyone calls me Wendy.”

I asked her to help me with the pronunciation, which she did. I quickly made a little note in my journal so I could learn it and thank her by her name next time she served me at the café. (I wrote down Moong-wah – Wendy.)

I didn’t see her for a few days, but when she next brought me a coffee, I thanked her, using her actual name.  Not the anglicised name she adopted so we ‘locals’ didn’t have to try too hard to use her name. (At least, this is my perspective on why people with foreign names in Australia adopt a western name, or alias).

She was so surprised and exclaimed “You remembered!”

What a shame Aussie’s don’t try

I acknowledge that the complication a difficult-to-pronounce name could cause a person living in a foreign country may be more bother than they care to deal with! Perhaps they don’t want the fuss and possible embarrassment of trying to teach we monolingual Aussies how to pronounce a name from a different country and culture. This is something I don’t have a perspective of for every individual who chooses a western name for themselves. But to my mind, if they have it on their name tag, they go by that name, they identify with that name and should be acknowledged by that name!

Okay, I mangle it sometimes

In actual fact, I think when I do this, I often tend to ‘mangle’ the pronunciation a bit! And sometimes the more important it is for me to try to get it right, the more I mangle it, or the longer it takes me to get it right! But even if I look a bit goofy, I don’t care.  And do you know why? I have found the effort is greatly appreciated. I have seen a person’s face light up when I have paused to see their name, try their name and use their name – even if I have to ask for help with the pronunciation. I have never seen anyone look saddened or disappointed for being seen.

Why do I bother?

This was a realisation I had in my teens. My best friend in secondary school was a Chinese Malaysian girl, Beng. We were the best of friends for so many years! In fact, I spent one Christmas holiday break, of about 2 months, with her and her family in Malaysia. It was an absolutely marvellous experience for a 15 year old! Beng was sent to Australia for her secondary schooling, as were two of her cousins, Joe and Jeanette. Now, Beng’s name was actually Beng. I was a bit of a pest and insisted on (lovingly) calling her ‘Bing’, which she either didn’t mind, or tolerated! However, it was a few years before I learned that Joe and Jeanette were anglicised names that her cousins took on.  This apparently was because their Chinese names were more complex (for westerners) than Beng’s.

When I learned that, it stayed with me. Why should they have to change their name? By that time, of course, they were well and truly “Joe” and “Jeanette” to all of us, and converting to using their real names would have been a ‘change of name’!

Why do I care?

A person’s name is very meaningful to them. Each of us identify very strongly with our name. It’s a part of who we are.

Consider the example of the “Cocktail Party Effect”, a cognitive psychology phenomenon. We can be in a very noisy, crowded room, with everyone talking. Not only can we tune out (should we choose to!) the surrounding noise to listen to one person we are talking to, or recognise a familiar voice, we’ll also instantly hear our own name being mentioned above the hubbub. Such is the strength with which we identify with our own name.

Although with behaviours exhibited by some individuals and groups it becomes rather challenging, I endeavour to see each person as the human being they are.  A perfect and valuable life – grown from the baby they were born into the world as. If they’ve become unpleasant, disrespectful, dangerous (and the rest) it is for a reason. But extremes aside, most people are – deep down – individuals deserving of love, respect and of ‘being seen’.

By using their preferred name, we ‘see’ them.

By not bothering to make the effort to ‘see’ them, I feel its akin to not valuing that person.

And, here’s the thing – life is so much about human connection.

It comes back to mindfulness! Living fully in the moment, seeing what is going on around us. Rather than rushing through life in a blur.

The blur is where the anxiety, stress, dissatisfaction and poor health enters our realm.

As part of a mindful path through life, take that moment to see a person – however you can. Because in seeing that person, we are giving them a gift. And when we give, we automatically receive in kind. 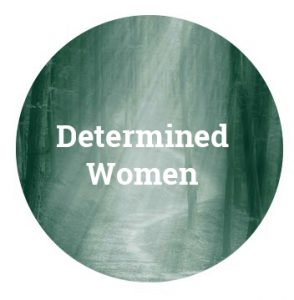 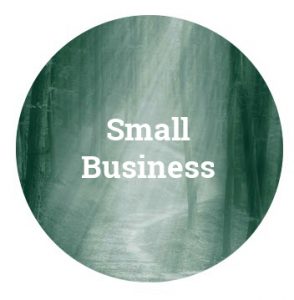 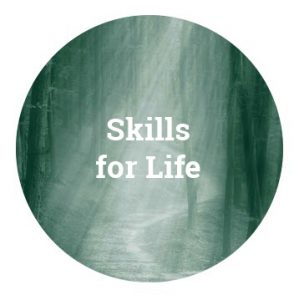